The story is set in Tokyo, after bubbles that broke the laws of gravity rained down upon the world. Cut off from the outside world, Tokyo has become a playground for a group of young people who have lost their families, acting as a battlefield for parkour team battles as they leap from building to building. Hibiki, a young ace known for his dangerous playstyle, makes a reckless move one day and plummets into the gravity-bending sea. His life is saved by Uta, a girl with mysterious powers who appears suddenly. The pair then hear a unique sound audible only to them. Why did Uta appear before Hibiki? Their encounter leads to a revelation that will change the world. 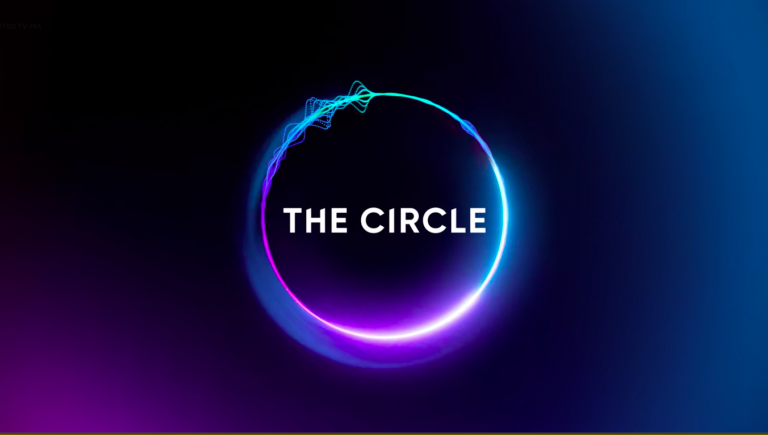 A group of teenagers from the wrong side of the tracks stumble upon a treasure map that unearths a long buried secret. 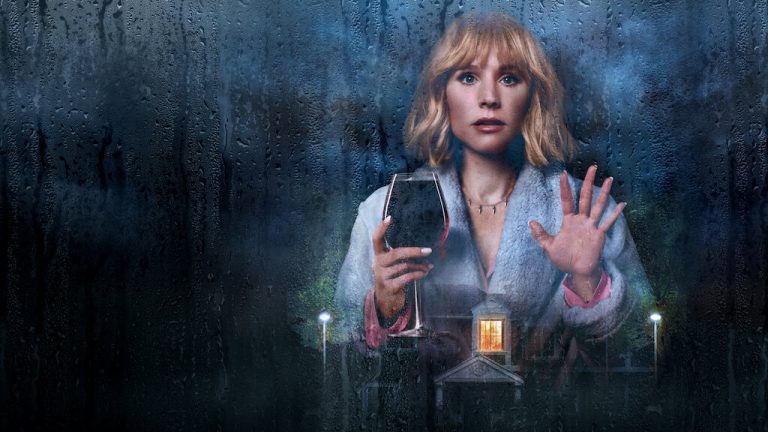 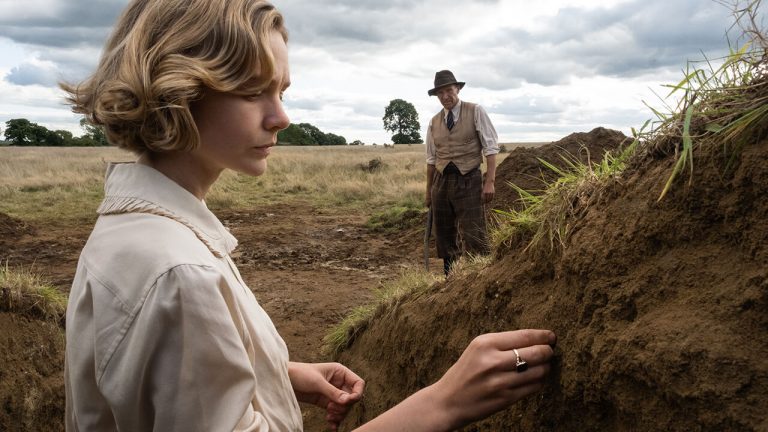 On the eve of World War II, a British widow hires a self-taught archaeologist to dig up mysterious formations on her land, leading to a staggering find.