Sometimes when I sit back and really let it register
I did everything I said I would, and said it first
I mean the world’s in denial, but they all know what I’m headed for
Ah

[Verse 1: Jack Harlow]
We ’bout to feed these youngins to the metaverse
Meanwhile I’m over here just tryna pen a verse
Cause I’m done bein’ extra with the extroverts
The label used to wonder how I’m supposed to stand next to Vert
Prolly never thought that I would get these legs to work
I work hard, but hard shit don’t need no extra work
That’s why I show up in a sweatshirt and let it burn

The world’s mine, I just say, “Fuck it, let it turn”
The girl’s mine, I just say, “Fuck it, have a turn”
The G.O.A.T.s call me to the side like, “Can we have a word?”
I could’ve fronted but I did this shit how I preferred (I preferred)
I know I should be humble, but it’s somethin’ I just haven’t learned
Soon enough I have to make these bad habits burn
Soon enough we ’bout to come and get the shit we earn
You not a fan now, but I remember when you used to be fanned out
I’m guessin’ when the whole world loves you, people only got one way to stand out
All that time in the kitchen finally panned out
I put some flavor in a pot and took the bland out
I know my grandpa would have a heart attack if I pulled a hunnid grand out
So I’m not gonna pull a hunnid grand out
I’m hip-hop, do you fully understand?

Fully automatic with the jams and they don’t jam
At the shows I’m ’bout to start handin’ out programs
Cause y’all need to get with the program
I’m a grown ass man, call me pops
Fuck around and take your phone ass man
Everybody know Jack, but they don’t know Jack, man
They just know I got the flow, goddamn, ooh

[Verse 2: Drake]
Cold hearts and heated floors, no parental guidance I just see divorce
Therapy sessions, I’m in the waiting room, readin’ Forbes
Abandonment issues I’m gettin’ treated for
How much water can I fit under the bridge before it overflows?
My son’s gotta learn that forgiveness is a lonely road
The cribs on his wheel like motor homes
Niggas love to try and test us like they know what we on
Chubb’s got the magazine cover like Rolling Stone
Cause we already know how they rock, they throwin’ stones
Whenever you gettin’ bigger, there’s growin’ pains
I got enough pull to make the city start throwin’ games
I’m out here makin’ a mockery
I got my realtor out here playin’ Monopoly
How can I address you when you don’t own property?
They only finesse you when you don’t move properly

Destined for the win, but you don’t get a prize out of me
I’m destined for the top, but you can’t get a rise out of me
Seven-fifty for the round, canaries, and they glitterin’
Man, you niggas drop trash, you littering
I’m overdelivering to the point, it’s belittling
I mean, the PTSD is triggering, the profit is sickening
The stones is shimmering, came from the north
But I got hot as fuck, so ain’t no shivering, yeah
Lucky me, people that don’t fuck with me
Are linkin’ up with people that don’t fuck with me to fuck with me
This shit is getting ugly
And every single situation is transactional
And every thing they sayin’ is irrational
And every way they movin’ is promotional

Everybody’s actin’ irreplacable, it’s like they ain’t disposable
My urges for revenge are uncontrollable
I know we’re gettin’ older though, yeah
But I gotta get a nigga back for that
It’s non-negotiable, it’s not even debatable
I’m gettin’ so rich, my music’s not even relatable
I blow ahead up, it’s an inflatable
Baby blue G class, I feel like a kid again
Prayin’ on my downfall don’t make you religious, man
All I hear is plug talk comin’ from middleman
All I hear is tall tales comin’ from little men
When I say “Bitch”, I’m very rarely referring to women
Most of the bitches I know are niggas, they not even women
I know that sounds like I’m being funny, I’m not even kidding

Clayton Hogermeer I Love You Like Netflix serie The Big Day soundtrack, theme music lyrics. You… 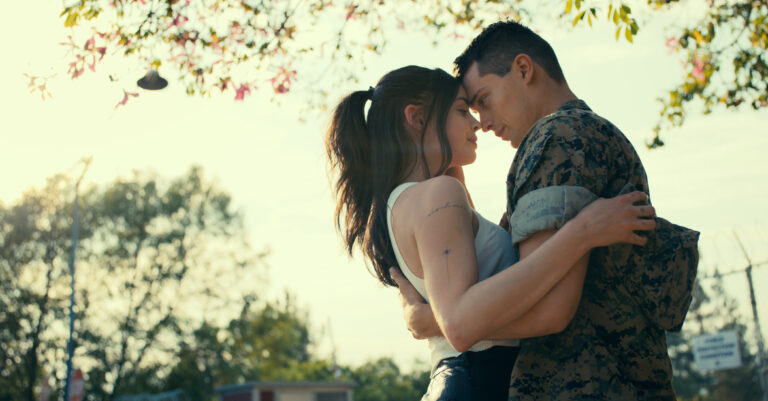 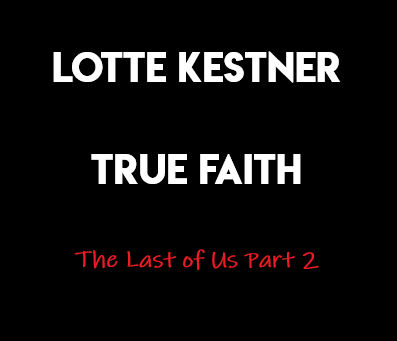 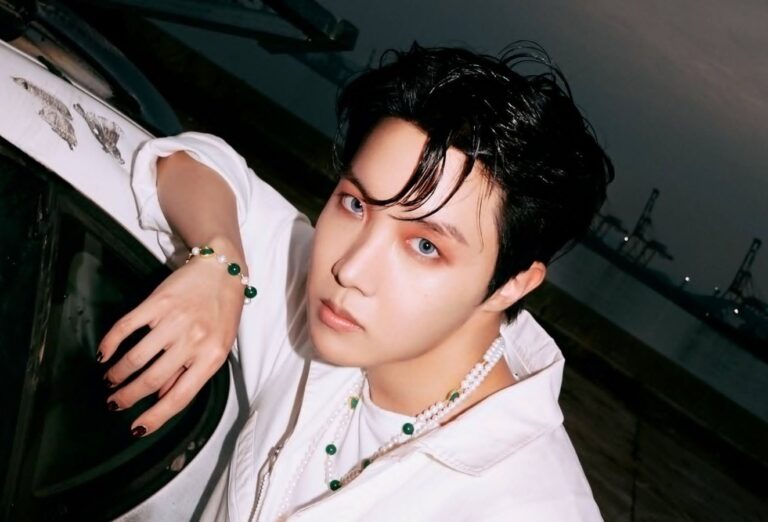 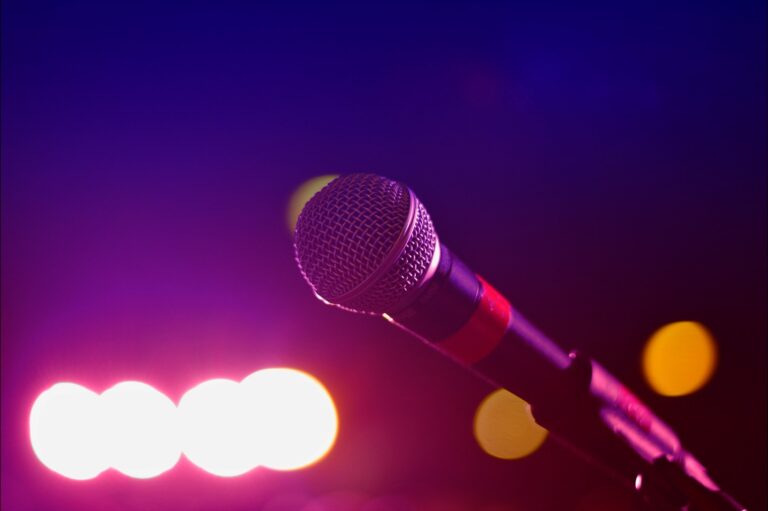 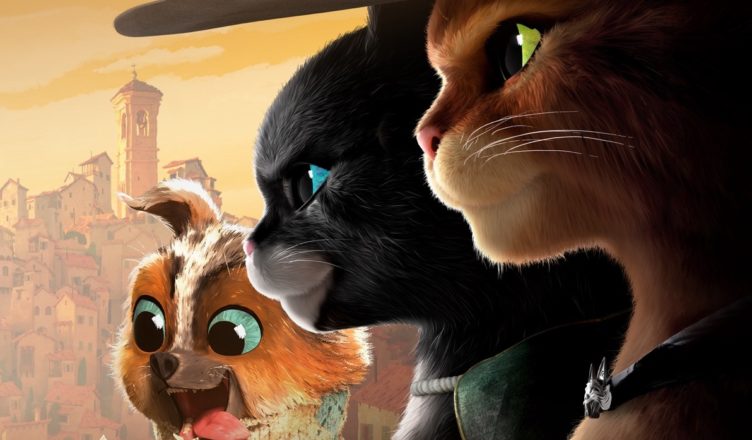