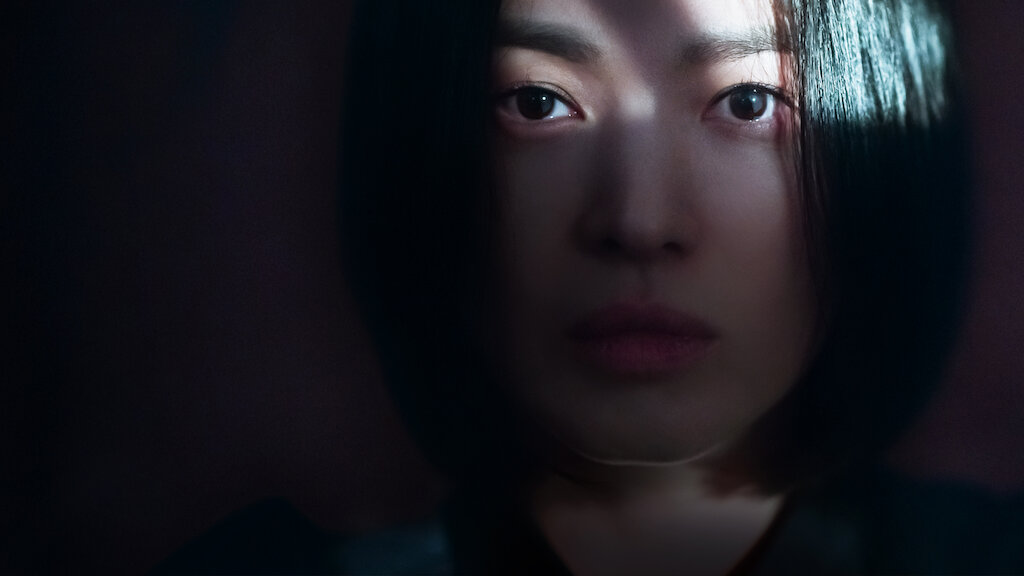 Until The End
Kelley McRae

Moon Dong Eun (Song Hye Kyo) had to drop out of school because of school violence. Since then, she has lived with thoughts of revenge. Years later, her main abuser got married and gave birth to a child. The former victim becomes this child’s homeroom teacher when he goes to elementary school. So begins her long and difficult path of revenge. It targets not only the main offender, but also all those who watched the violence, but did nothing. Joo Ye Jung (Lee Do Hyun) is a carefree and smiling guy. Instead of being the fairy prince Dong Eun, he decides to become the means of her revenge. 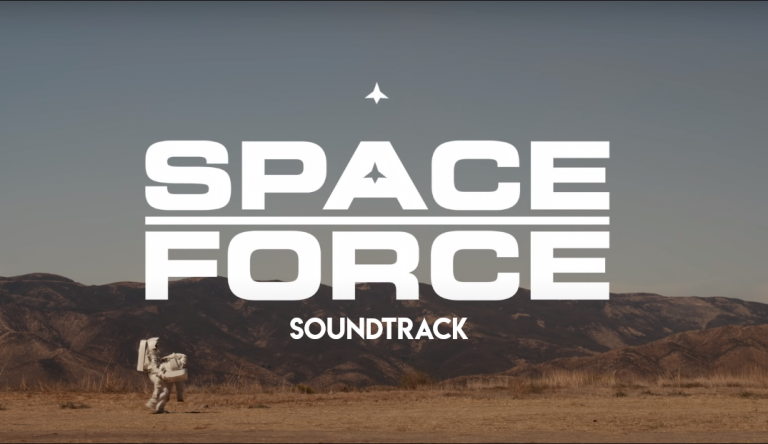 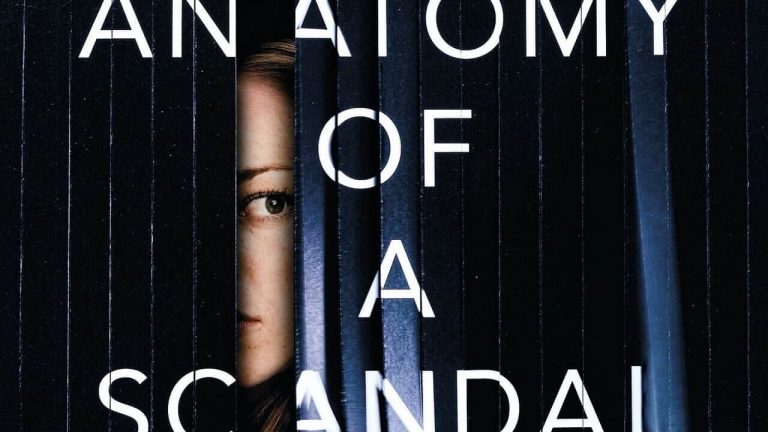 Anatomy of a Scandal soundtrack of Netflix series all scenes song & music list. A psychological…

Your next reality dating obsession has arrived. Too Hot To Handle puts to the test whether these hot singletons can find emotional connection without the sex 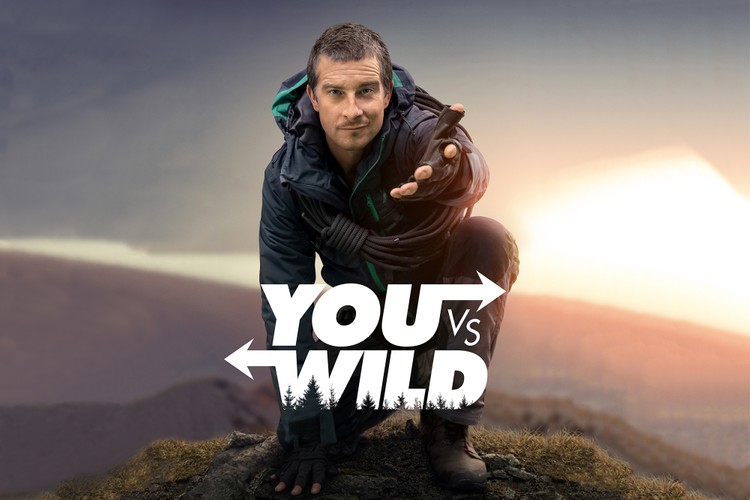 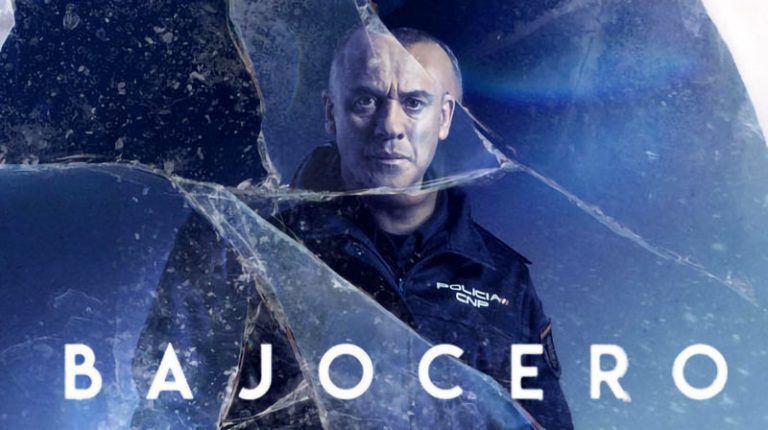 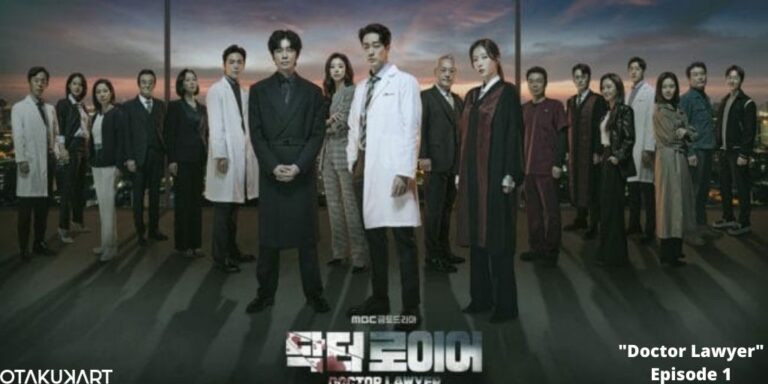