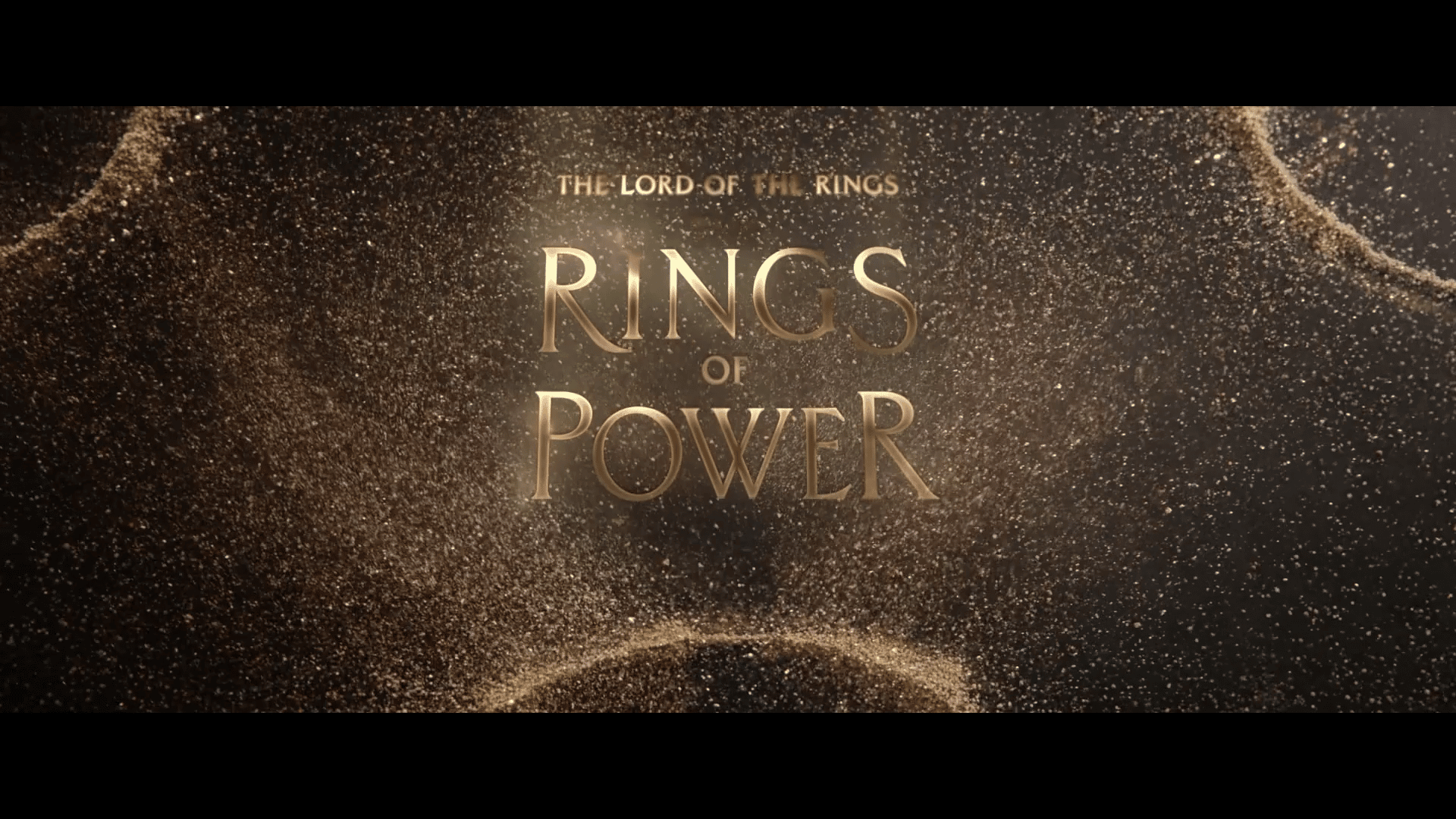 The Rings of Power Opening Intro

Beginning in a time of relative peace , we follow an ensemble cast of characters as they confront the re – emergence of evil to Middle – earth . From the darkest depths of the Misty Mountains , to the majestic forests of Lindon , to the breathtaking island kingdom of Númenor , to the furthest reaches of the map , these kingdoms and characters will carve out legacies that live on long after they are gone .

Episode 1 – A Shadow of the Past

Galadriel finds a new ally ; Elrond faces a cold reception from an old friend ; Nori endeavors to help a Stranger ; Arondir searches for answers while
Bronwyn warns her people of a threat . 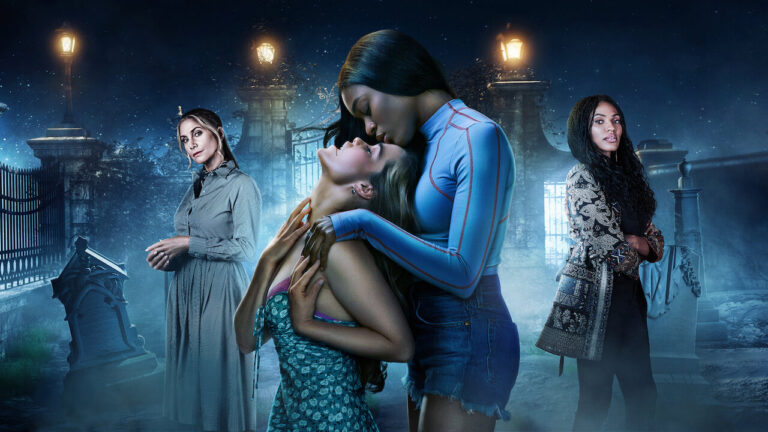 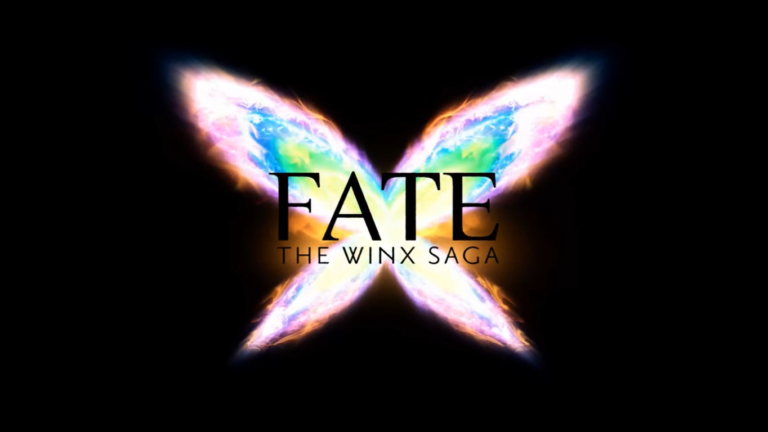 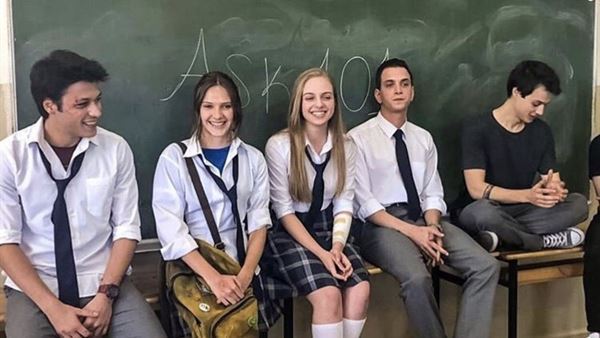 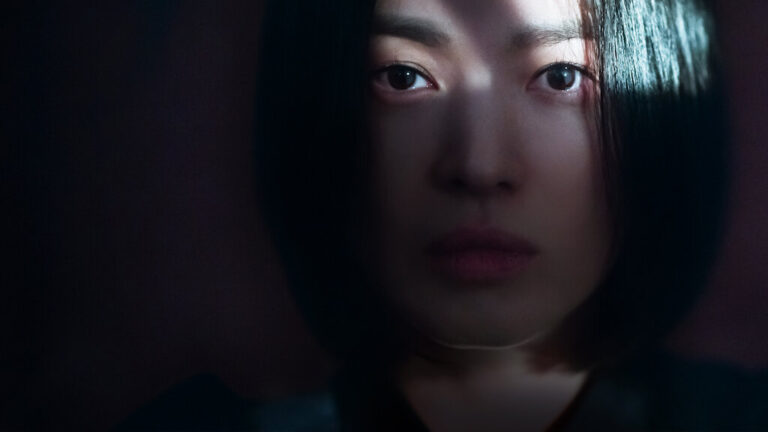 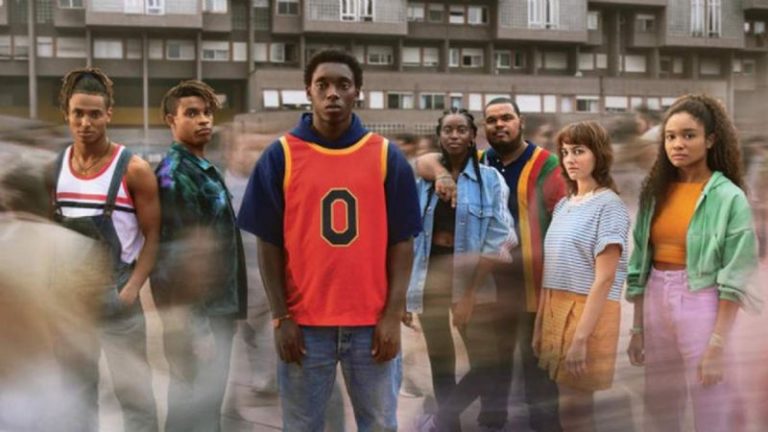 Song Exploder, based on the hit podcast, spotlights some of the world’s greatest musicians as they reveal how they brought one of their songs to life.