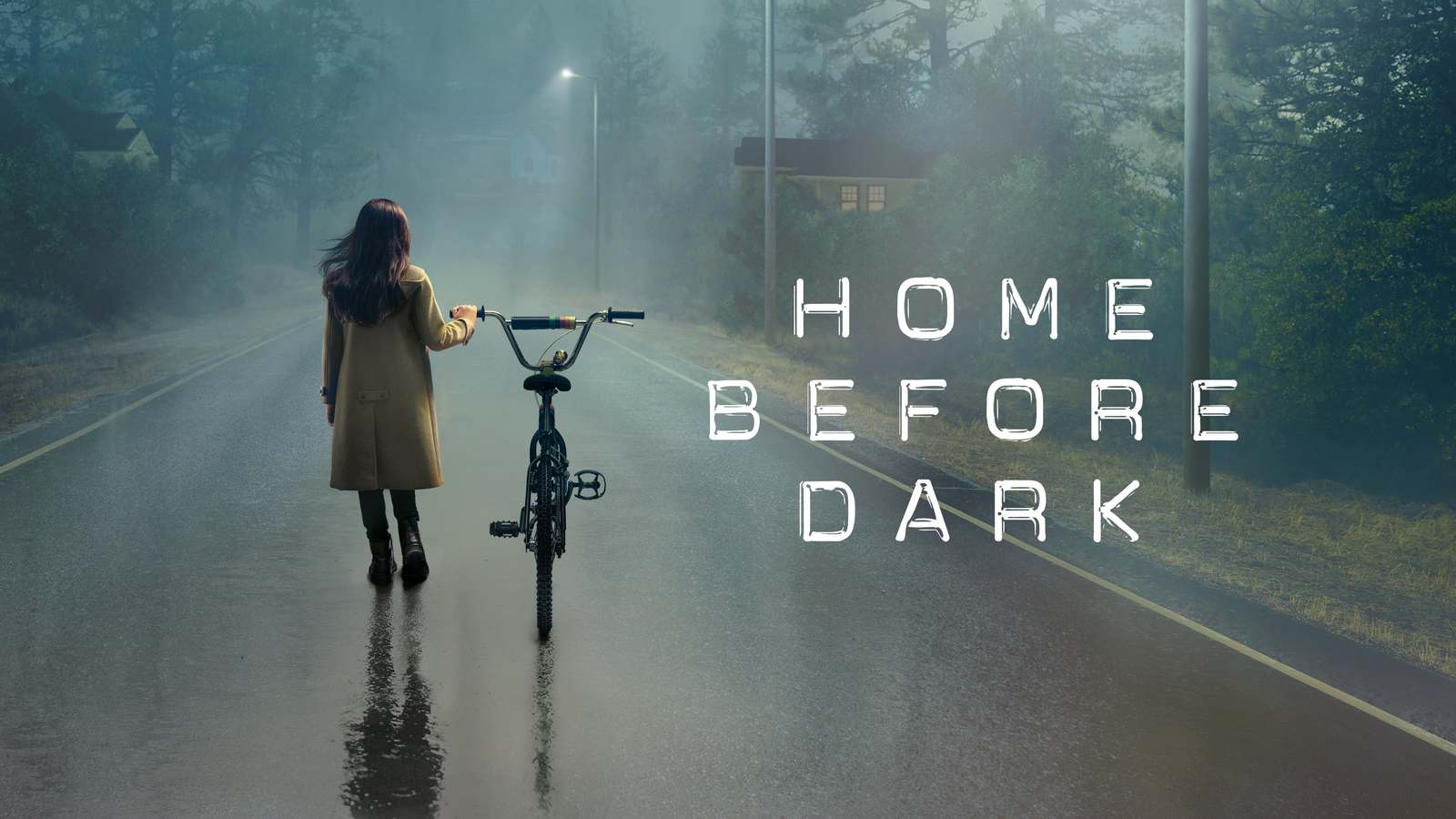 A mystery inspired by the reporting of a real nine-year-old journalist. When a young girl and her family move back to the small town her father left behind, her pursuit of the truth leads to the unearthing of a long-buried cold case. D.B. Cooper: Where Are You?! ost, complete song list of Netflix series. All scenes soundtrack &…