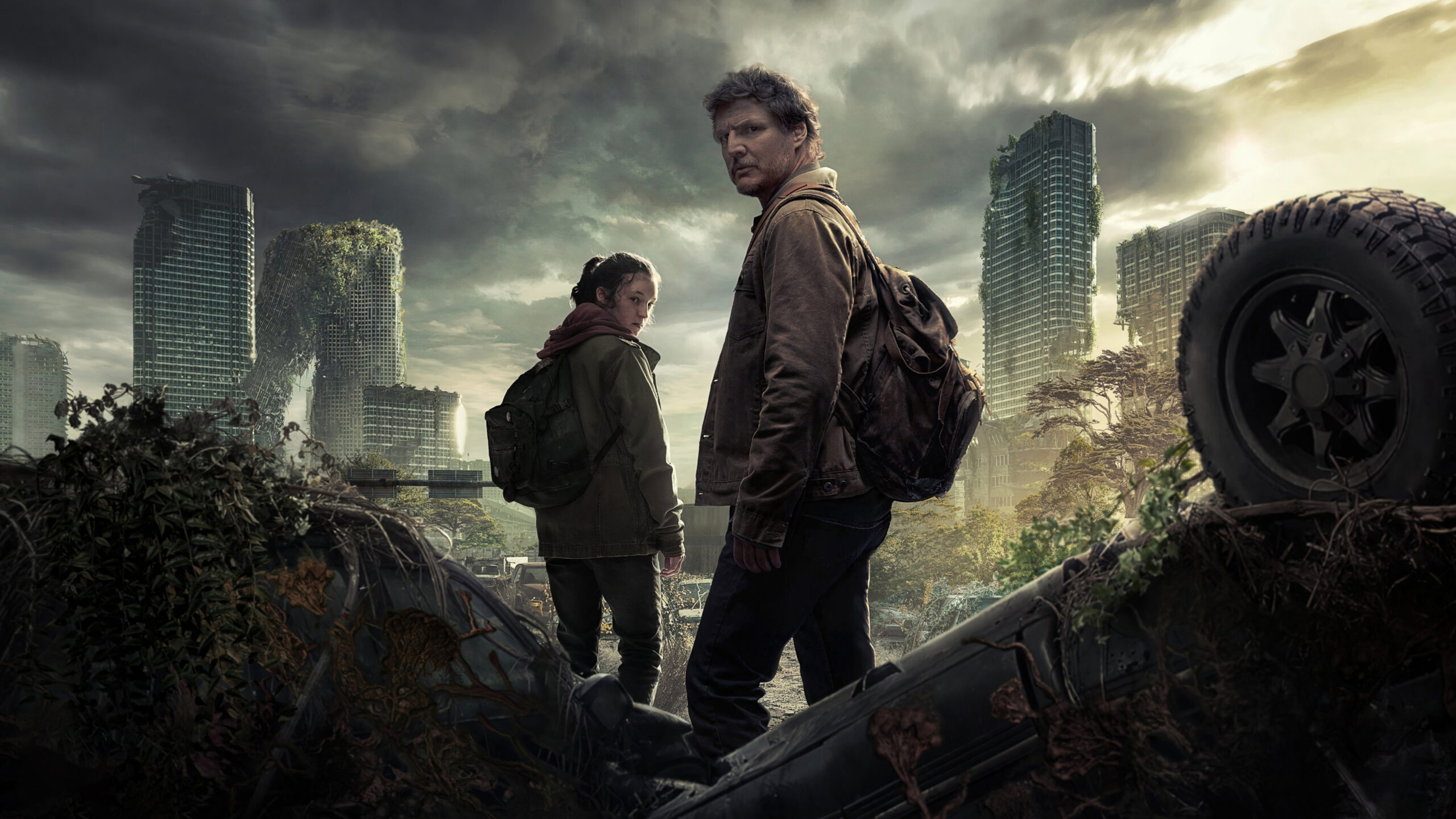 The Last of Us takes place 20 years after modern civilization has been destroyed. Joel, a hardened survivor, is hired to smuggle Ellie, a 14-year-old girl, out of an oppressive quarantine zone. What starts as a small job soon becomes a brutal, heartbreaking journey, as they both must traverse the U.S. and depend on each other for survival.

The Last Of Us Soundtrack 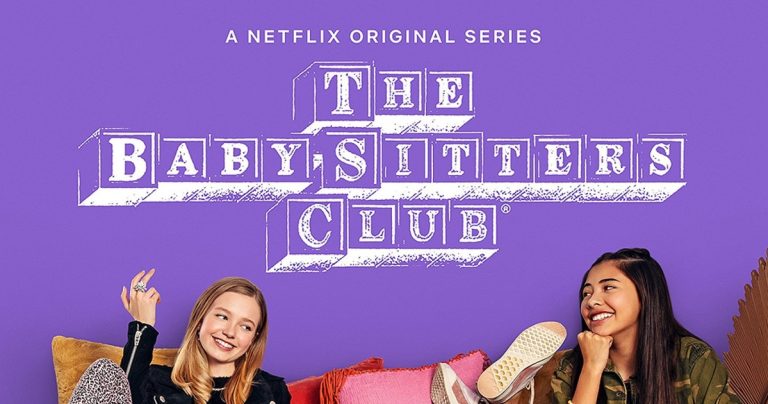 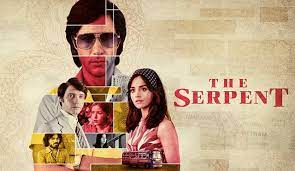 A discovery makes Amerie an instant pariah at Hartley High, and causes a mysterious and very… 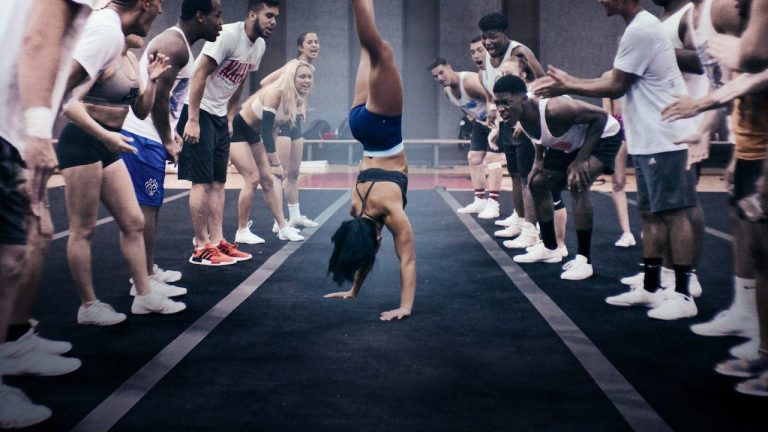 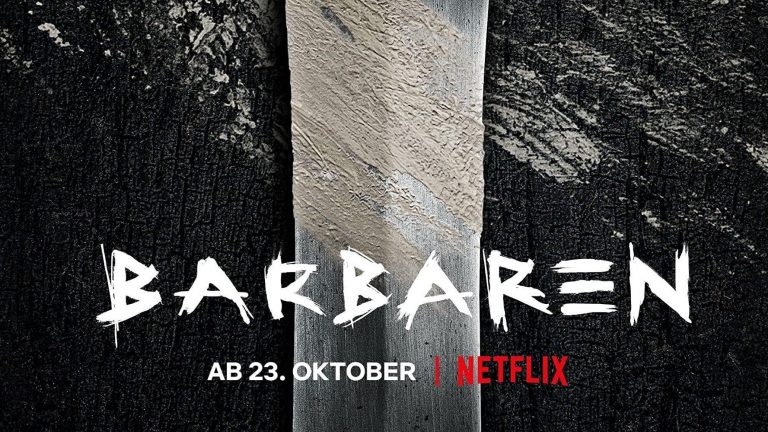