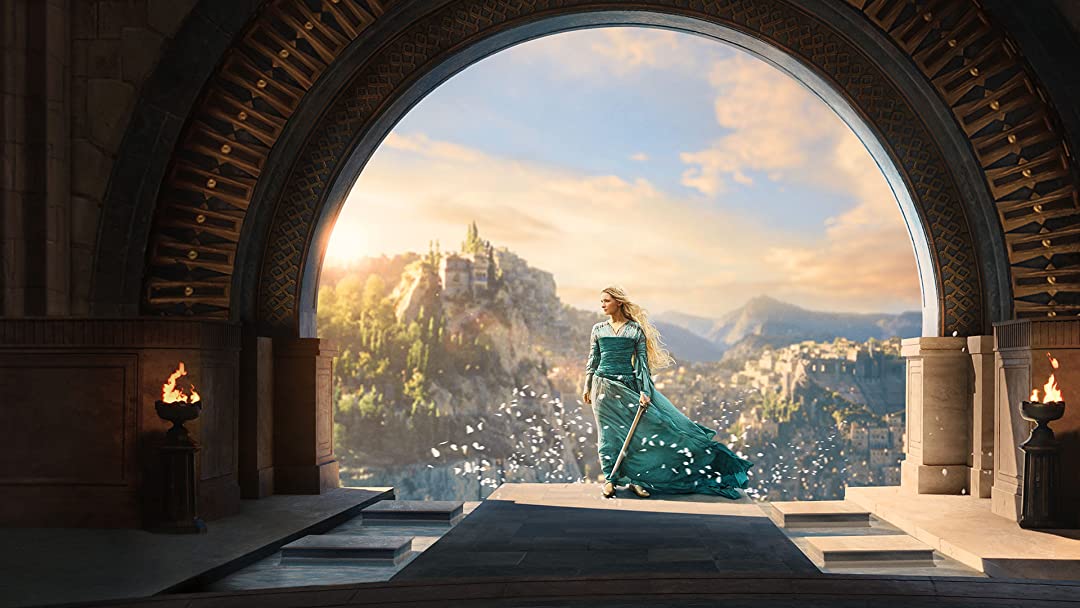 The Rings of Power Soundtrack

The Rings of Power Amazon Prime

This epic drama is set thousands of years before the events of J.R.R. Tolkien’s The Hobbit and The Lord of the Rings, and will take viewers back to an era in which great powers were forged, kingdoms rose to glory and fell to ruin, unlikely heroes were tested, hope hung by the finest of threads, and the greatest villain that ever flowed from Tolkien’s pen threatened to cover all the world in darkness. Beginning in a time of relative peace, the series follows an ensemble cast of characters, both familiar and new, as they confront the long-feared re-emergence of evil to Middle-earth. From the darkest depths of the Misty Mountains, to the majestic forests of the elf-capital of Lindon, to the breathtaking island kingdom of Númenor, to the furthest reaches of the map, these kingdoms and characters will carve out legacies that live on long after they are gone. 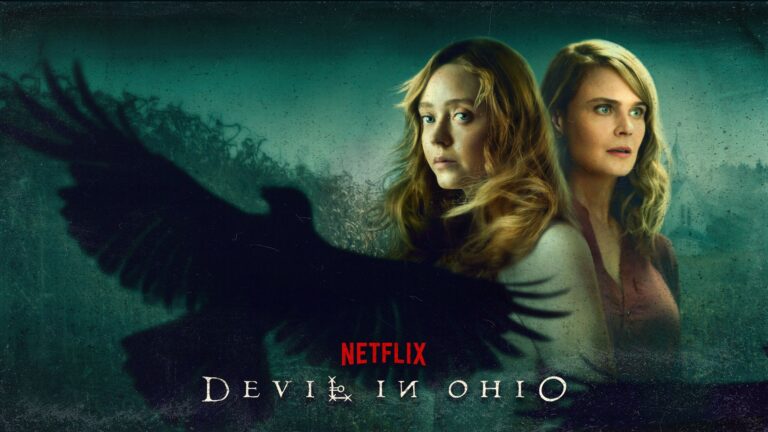 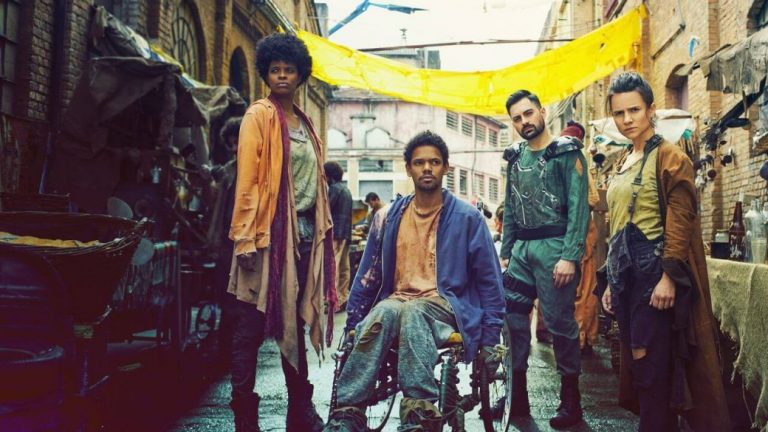 A post-apocalyptic thriller set in near-future Brazil, where a select few are allowed to join a privileged society after undergoing an intense and competitive process. 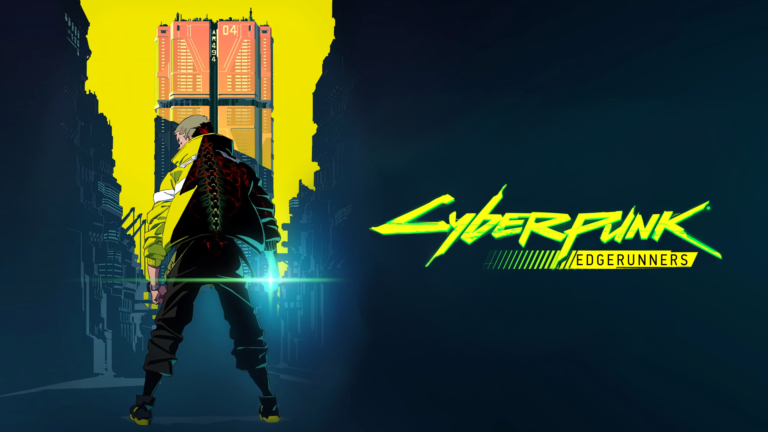 CYBERPUNK: EDGERUNNERS tells a standalone, 10-episode story about a street kid trying to survive in a… 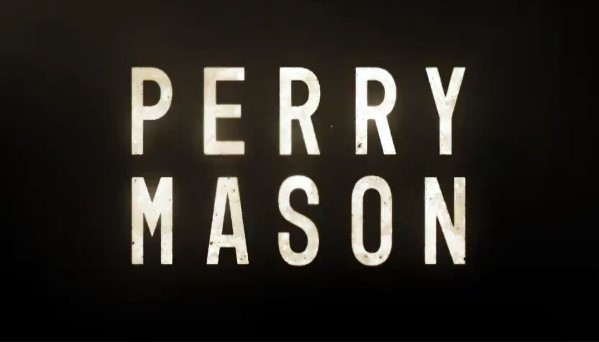